COVID-19 Update: What has the BC Craft Brewers Guild been working on? 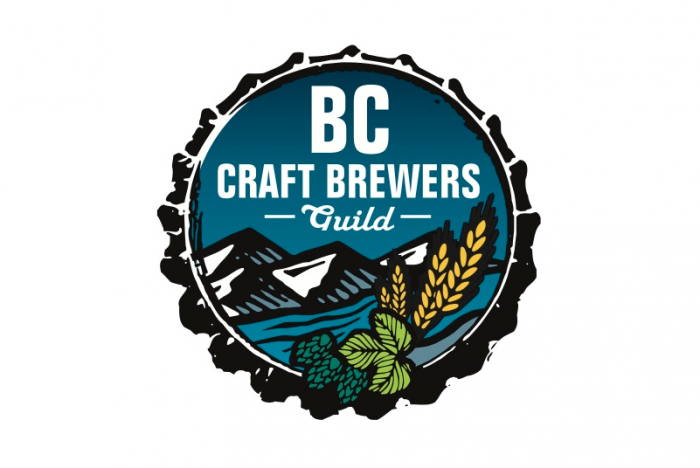 I want to thank you for your responses, concerns and questions regarding our daily efforts to manage the information you require to keep informed under the onslaught of information out there pertaining to the pandemic. I know it is an abundance of information so I thought I would try to inform our members of the key issues we are working on in terms of our brewing community and the different levels of government we are engaging with on a daily or weekly basis.

May 6, 2020 – The BCRFA BluePrint for Reopening your licensed premise

Please see the attached Blueprint for Restaurants Reopening that Premier Horgan referred to in his speech. Paul Hadfield and myself were involved in four calls with over 50 restaurant leaders formalizing this plan. As you will see, this is geared towards restaurants however the best practices and requirements will be inline with expectations from Dr. Henry and WorkSafeBC to open our brewery locations. The premier did not specifically refer to our tasting rooms in his speech but as our businesses closed with the pubs and restaurants we are confident we will open when the other liquor premises open.

I also want to let you know we will be collaborating this week with the BC Wine Institute and the Craft Distillers Guild of BC to produce a Manufacturers Blueprint specific to tasting rooms and lounges. We are also working with ABLEBC, BCRFA and BCWI (the Wine Institute) to lobby all municipalities in the province to relax their rules surrounding patios, picnic and pop-up areas to allow members to open with a capacity based on social distance and promoting people outside as per Dr. Henry’s advice.

Liquidity – The number one concern for our members is Liquidity and specifically paying rent for May, June and July. With this in mind, we were part of a BC hospitality industry call (BCCBG, ABLEBC, BCRFA) with Minister Ng and Minister Bains federal and provincial staff Monday, April 6th. Here is the communication sent to the Minister’s staff on Tuesday, April 7th. BC’s hospitality industry in crisis

The Guild supports the Save Small Business Petition that Ben Coli (Dageraad Brewing), one of the driving forces behind this movement has organized. We too voiced our concerns in a letter (Proposal for a Main Street Bailout) to Minister Morneau sent on March 24th. As a next step, the Save Small Business group is advocating for a more aggressive campaign on Twitter directed at Minister Morneau and Minister Ng. If our members wish to undertake the tactics laid out in Ben’s #Too Slow Morneau email (that members who filled in the petition automatically received) please do so on an individual basis. To ensure we keep open the direct communication lines with the ministerial staff as we have had, the Guild board is choosing instead to follow up with emails and requests for more direct in-person calls. This strategy, a street-level movement on Twitter by our members and an association perspective communicated with the ministerial staff, in our opinion, works towards amplifying the same goal – Rent Forgiveness and Abatement.

Wage Subsidy – This issue continues to cause more confusion than solutions for our members particularly our owners. We have also expressed our concerns to all levels of government. The timelines do not work, the requirement of 15% revenue loss (just announced) remains punitive to members. Especially those who have laid off employees but revenue has not gone over the 15% threshold depending on your SKU mix and what channel the majority of your revenue is generated in previously. The board is in agreement that the metric needs to be income-based and not revenue-based, and a sliding scale, not a 15% threshold.

The silver lining in this crisis is the open dialogue, transparency and the will to move policy along at an unprecedented rate. We are seeing the government and the BCLDB change, amend and create policy sometimes in days versus the months and years we have grown accustomed to. The communication between the associations representing the private sector and the policymakers in the public sector is productive and cooperative.

Hand Sanitizer – We worked with the Minister of Jobs, Economic Development and Competitiveness to get them to allow breweries with distillery licenses to produce sanitizer. Secondly, we worked with the Minister to temporarily allow brewers to access NGS to produce hand sanitizer, provided you meet the Health Canada Guidelines and have sufficient safety policies in place to handle this highly flammable production.

Take Out and Delivery – collaborated with LCRB and industry partners to create a temporary allowance for LP and FP to deliver packaged products along with a meal to socially isolating consumers. Allowing growlers was part of this new directive to run out draught kegs in these accounts. We did discuss with LCRB that our brewers also have guest cider and wine taps. Alas, the policy for manufacturing has not changed and the existing rules are in place so you can only sell products that are registered to you. Sorry, we tried!

Taxes – On March 15th, we were quick to request Premier Horgan to review and defer several taxes that were forthcoming and a number of these asks have been deferred by the government since we wrote this letter. BCRFA Letter to Premier Horgan-JG

Tourism – The Guild was included as part of the Tourism Industry Association letter to Minister Beare (Tourism & Hospitality Recovery Measures[1]-2), the Premier and other ministers regarding the pandemic’s effect on tourism. The BC Ale Trail, in alignment with Destination BC, has paused all non-essential marketing programs and tactics. DBC is actively planning a significant recovery campaign for the tourism industry in three phases—Response, Recovery, Resilience—which can be implemented once circumstances change and public safety is assured. More information here. To support industry, Destination BC provides weekly messaging guidance to BC’s tourism industry on how we can work together to ‘flatten the curve’ of the virus infection rate and the BC Ale Trail will be sharing that message.

BTAP‘s members have written a letter to Minister Eby advocating for our position and concerns regarding liquidity and rent. AG-BC’s hospitality industry in crisis

We sent the following communication (COVID-19 Letter to Municipalities-F) to over 75 mayors and councils asking each municipality to consider the following :

We continue to work with local business improvement organizations and community groups, and encourage our members to contact their local mayors and council to reinforce these issues and others that may affect your own municipality.