This past weekend marked a fantastic testament to the strength of BC’sCraft Beer community as the fourth annual BC Beer Awards were held in Vancouver at the Croatian Cultural Centre. Landing smack in the middle of what has already been... View Article 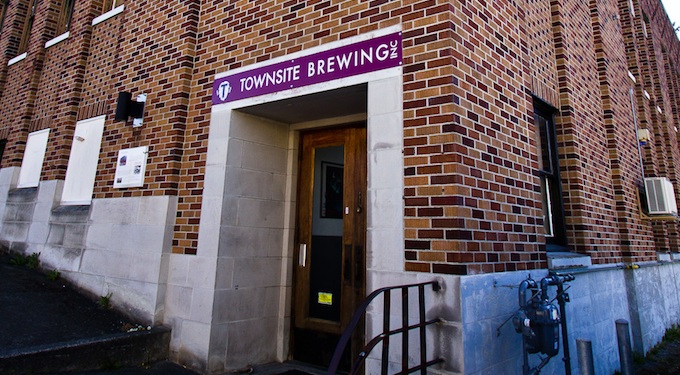 Fantastic developments in Powell River this past week via Townsite Brewing and an encouraging letter from the Executive Director of Tourism Powell River, Paul Kamon. In the letter – addressed to John Yap regarding upcoming BC liquor policy review –... View Article